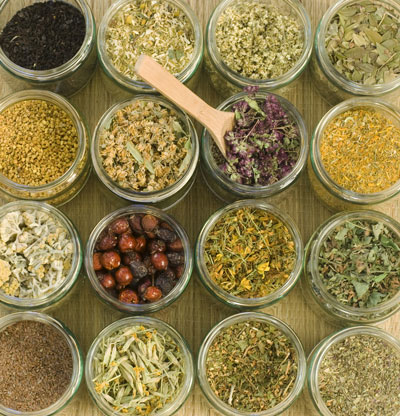 Phytotherapy — the use of medicinal plants to heal and restore balance in the human body— is an age-old tradition that is slowly gaining more interest in the United States.  This has been a long time coming, in my opinion, since plants hold truly amazing healing properties.

I just read a wonderful book by Chris Kilham, Tales From The Medicine Trail, his exploits as a medicinal plant detective.  Here are some excerpts:

“You may be surprised to learn that a full 85 percent of the world’s population turns to herbs as their primary medicines.  And while drugstore shelves in the United States are stocked mostly with synthetic remedies, in other parts of the world the situation is quite different.  For 5.1 billion people worldwide, natural plant-based remedies are used for both acute and chronic health problems, from treating common colds to controlling blood pressure and cholesterol.

Not so long ago, this was true in the USA as well.  A recently as the early 1950s, many of the larger pharmaceutical companies still offered a broad variety of plant-based drugs in tablet, liquid, and ointment forms.  In fact, the replacement of herbs with synthetic drugs is a relatively new phenomenon, less than a century old, born largely out of economic opportunities afforded by patent laws.  Drug companies can’t patent plants, but they can develop patented, proprietary synthetic drugs, often reaping billions in sales.  Since the 1940s, chemists employed by pharmaceutical companies have developed novel synthetic molecules that have replaced plant medicines and are sold both over the counter and by prescription. 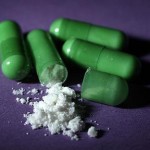 The results of this synthetic drug explosion have been unfortunate.  Today, drugs prescribed in hospitals constitute the sixth-highest cause of death among American adults.  This exceeds deaths from crack, handguns, and traffic accidents combined. Add to that figure the number of adult and child deaths attributable to over-the-counter and prescription drugs given outside of hospitals, and the figures are even worse.  What happened to the medical maxim “First, do no harm”? 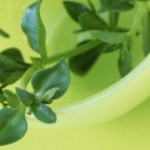 Plant based medicines are far and away safer, gentler, and better for human health than synthetic drugs.  This is so because human beings have co-evolved with plants over the past few million years.  We eat plants, drink their juices, ferment and distill libations from them, and consume them in a thousand forms.  Ingredients in plants, from carbohydrates, fats, and protein to vitamins and minerals, are part of our body composition and chemistry.  Some compounds perform  the same functions in plants that they do in the body.    Our bodies know the substances that occur in plants and they possess sophisticated mechanisms for metabolizing plant materials.

The same cannot be said for synthetic drugs.  They are most often alien to the chemistry of the human body, and they’re separate and apart from the careful crafting of evolution.  Synthetic drugs often act in the body as irritants and toxins, upsetting the balance of whole systems and producing side effects that can be lethal.  By contrast, the regular and judicious use of herbs to protect and promote health and as medicines to help treat common ailments is an enlightened approach to personal well-being.”