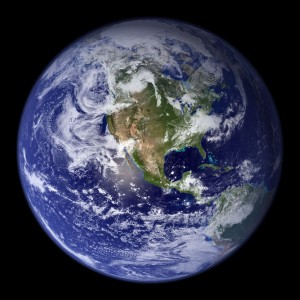 In honor of Earth Day – April 22, I could think of nothing more important than to share info about the food we eat.

It is a true gift of our precious Earth that we are so blessed with such an amazing array of plants that we can eat, not only because they taste good – but as well, they are beautiful to look at, they heal and cure us, they impart nutrition so we can grow and think and do all the things we do as humans.

Plants truly provide our existence. As such, it is vital they be as pure as possible when they reach your plate.

Here are some reminders of why it is important to go organic this Earth Day:

Organic products are produced and processed without the use of synthetic pesticides, synthetic fertilizers, growth hormones, artificial ingredients and preservatives, and genetic engineering.