Organic Farming – Why Support It?

Organic Farming and Why Everyone Should Support It

Organic food has become a buzzword over the past ten – twenty years. Despite the trendiness of the term there is real validity behind the idea of consumers supporting and encouraging the spread of more organic and sustainable farming. While the debate can rage over whether eating organic food actually causes a measurable overall daily health increase in the people eating it, here are some other important facts to help convince you organic food is preferable to conventional (non-organic).

One interesting statistic to note is that the US Federal Budget provides $15 billion dollars annually in Farm Subsidies and 75% of those subsidies go to roughly 10% of the largest, industrial farms in the country.(4) These huge industrial farms by their nature have to use enormous amounts of toxic chemicals (herbicides and pesticides – weed and pest killers) that eventually end up in the soil and groundwater. Conventional farmers use over 1 billion pounds of pesticides and herbicides every year in the US. Most modern pesticides are more than 10 times as toxic to living organisms than those used in the 1950s.

The herbicide Atrazine, for example, is the most common pollutant found in public drinking water. In one study it was found in 80% of the water samples taken from 153 public water systems. (1) In a separate study of Iowa farm communities, it was found that increased exposure to atrazine nearly doubled women’s risk of having low birth weight and premature deliveries. More recent studies have found an increase in birth defects, the leading cause of infant mortality, among infants conceived during periods of peak atrazine use.(2) 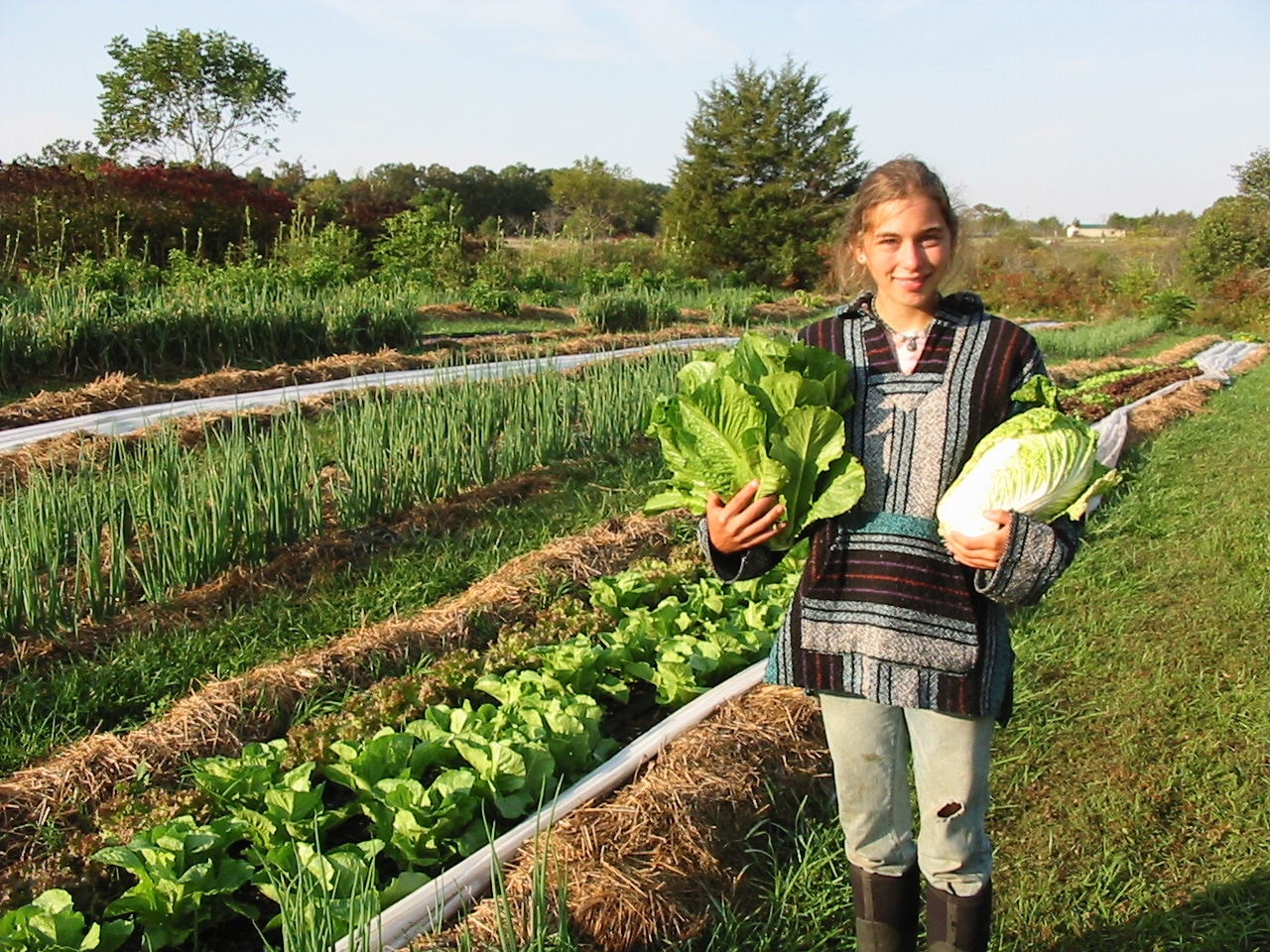 Other toxic herbicides used in industrial farming have become ubiquitous with the Monsanto-led campaign to induce all farmers to use their RoundUp Ready GMO crop seeds. Roundup Ready Crops(RR Crops) are genetically engineered crops that have had their DNA altered to allow them to withstand the herbicide glyphosate (the active ingredient of Monsanto’s Roundup). They are also known as “glyphosate tolerant crops.” When planting glyphosate tolerant crops, a farmer can spray the entire crop with glyphosate, killing only the weeds and leaving the crop alive. However, one concern with the heavy use of glyphosate on RR crops is that it will lead to the development of glyphosate resistant weeds (sometimes referred to as “superweeds”). By 2011 there were also three times as many herbicide-resistant weeds found in farmer’s fields as there were in 2001. In order to combat superweeds, the farmers must use ever more increasing amount and strengths of chemicals on their crops, which sets up a cycle of chemical overuse.

There is evidence that nitrogen and phosphorous runoff from synthetic fertilizers, also common to industrial, or “commercial” farming, has created a dead zone in the Gulf of Mexico roughly the size of Delaware & Rhode Island combined (4).

With all the horrible side effects of industrial farming, supporting organic farming is important for the health of our citizens and the future of the planet. Here are seven great reasons to support organic farming and eat organically grown fruits & vegetables.

There are a myriad of other reasons to support organic farming, these are just 7 of them. There is plenty of evidence that we need to move as a society towards a more sustainable and less toxic method of farming. Supporting locally grown, organic farmers is one of the best way you can help aid the process.